Doors Through The Decades With Premdor

Doors Through The Decades With Premdor

Doors through the Decades

Throughout history, the front door of a home was often used to convey the wealth of the occupants, with many elaborate designs competing to display, wealth, learning or family line. Echoing the design traits of the external doors, internal doors have also evolved in style, reflecting the fashions of the time. Here we take a look at the design progression of the internal door throughout history. 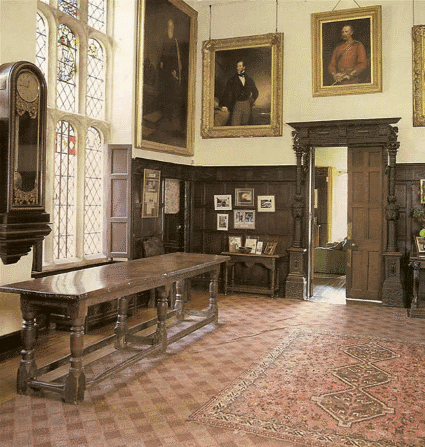 Way back in time, the main function of the door was for protection, therefore, external doors were functional, heavy and practical in style. In contrast, internal doors, which had the added benefit of being protected from the weather, were often quite elaborate, featuring intricate carved designs. In the years spanning the Tudor and Jacobean eras, the more basic internal door was generally battened (constructed using vertical boards nailed together with two or more horizontal battens on the rear), and were either plain or carved. Grander internal doors were usually lighter with an infill of carved panels making up the framework. 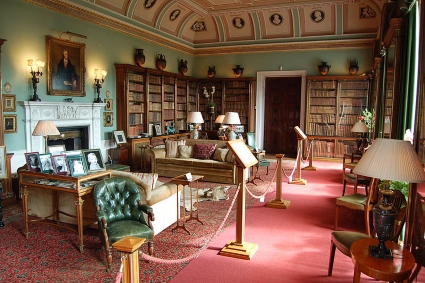 Moving forward to Georgian times, panelled doors became the fashion. In a grand home, you would generally find plain panelled or carved doors on the principal floors - two to six panels in low relief were typical of the time. They would often be fitted in double door configurations, set in deep reveals, with decorative ring handles to the rim-locks. Doors on upper floors, below stairs areas and in more basic homes would have pared down versions of the fashionable panel door. Most internal doors would be made from painted deal. Grander homes would have carved mahogany doors, with polished panels framed by beaded carved mouldings or incised ribs. Unusual woods, such as Ebony, Holly and Cherry, were also used for inlays. 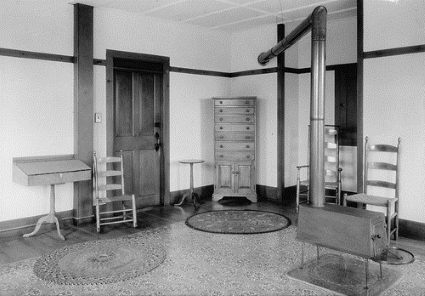 The Shaker movement brought about a minimal style of craftsmanship that is still popular today. The Shaker philosophy to furniture making was, “whatever is fashioned, let it be plain and simple and for the good”. This meant that their doors and furniture were practical, well made and simple in design. 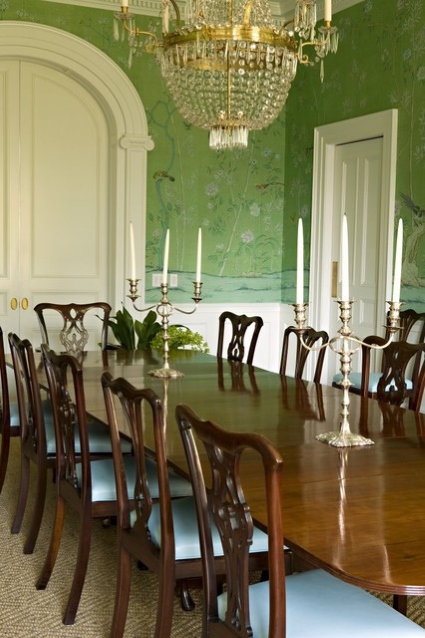 During the Regency period and early nineteenth century, internal doors within the finest homes were often carved in four or six panel divisions, with distinct carved panel mouldings. Door architraves sometimes echoed the trends of the era: Gothic, Chinoiserie or Egyptian. A new feature in ordinary homes was the inclusion of tall double doors, of either plain panelled or carved design. These would divide the front and back reception rooms on both the ground floor and first floors. 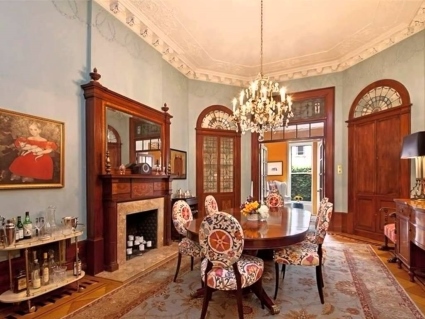 Traditional frame and panel construction was the most popular structure for doors in Victorian times. In grander homes, doors leading to principle rooms featured carved details to indicate the importance of the room, and were also thicker (up to 7.5cms). This greater density also had the added benefit of preventing servants from eavesdropping. Doors to lesser rooms were generally much thinner, with frames of only 2.5cm with panels that were very thin and undecorated. 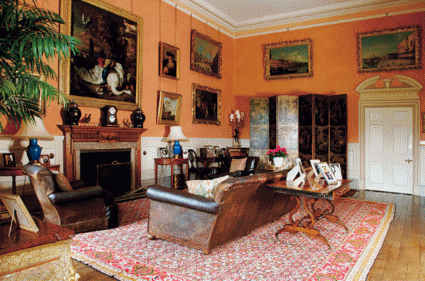 In Edwardian times, the front door of the home reflected Art Nouveau styles that were popular at the time. Internal doors, however, remained more traditional in style. Polished hardwood, such as Teak or Mahogany, with ornate metal fittings featured in many homes, as did less expensive painted softwood. 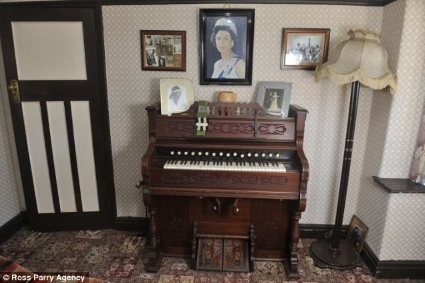 Elements of Art Deco design filtered into the door designs of the twenties; predominantly external doors, with the iconic sunburst pattern. Metallic finishes were sometimes featured, as were small windows of stained glass. The thirties introduced the traditional panelled door that we see in many homes today. 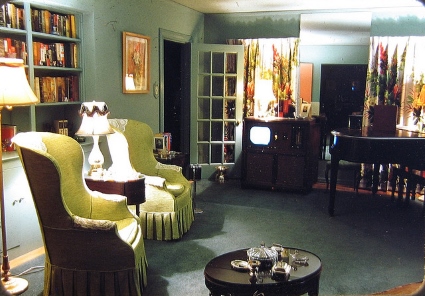 The forties and fifties brought about a building boom to replace homes damaged in the war. During these times, many people simply had to ‘make do’ and new built homes were far from extravagant or ‘design’ oriented. This time was very much about eliminating superfluous detail and creating consistent, unified surfaces. Plywood became a popular material for door construction, which tied in with this new simplified style, and flush doors were introduced into many homes. 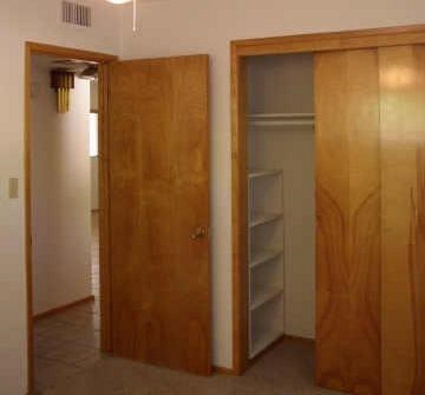 Sliding doors were all the rage at this time, creating wider openings between rooms and saving space. Concertina or folding doors were often used to divide the lounge area from the dining area. In the 1960s, interior doors were mainly hollow core flush doors with a veneered plywood finish. Door stiles, rails and lock blocks were usually untreated pine with a thin cardboard honeycomb core. 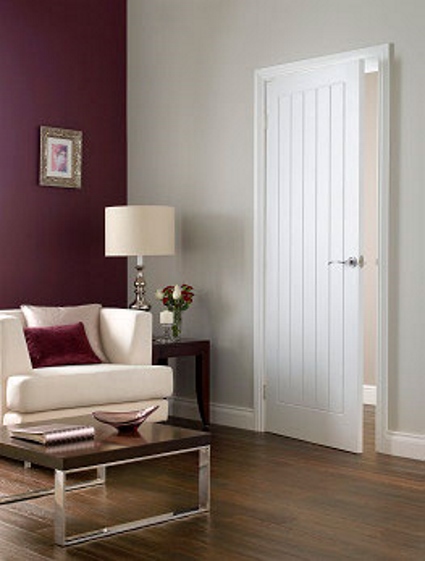 Interior design today provides us with the luxury of being able to incorporate elements of door trends of the past. The classic 1930’s panelled door still forms the basis of one of the most popular designs in the modern day, and whilst core technology has progressed somewhat, flush doors are still an incredibly popular choice for modern interiors. Simple door styles, such as Shaker and cottage style, have also stood the test of time, with their clean lines working well in both traditional and modern interiors.

If you are feeling inspired by these historical trends you can replicate many of these looks with Premdor’s extensive range of internal doors.